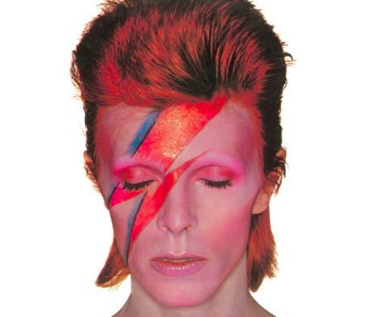 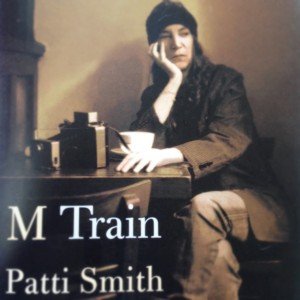 Artists are good at showing us how to think about death and dying. They extend their hands, stretching them far out into the unknown that awaits.

We arrived at a friend’s house, we brought food, two rotisserie chickens, salad and wine; my husband had made a pie. We’d been invited over because our friend David just learned he had one month to live. Being a writer I couldn’t simply arrive with food, so I wrote him a poem, and I also brought him My Poems Won’t Change the World, by Italian poet Patrizia Cavalli. We hugged. I handed over my gifts. David grabbed first the manilla watermarked envelope containing the poem, eagerly, almost greedily he tucked it into his pocket. What couldn’t be said that night had to be committed to paper, a thought to be savored, governed by whatever mood he decided. Our mission, that night a year ago now, was to have a pleasant meal and to sit with the overwhelming news.

He took the book of poems, “Is there anything about death in here?” he laughed in his characteristically dark and ironic tone, his lovely face crumpling into a smile.

“Yes,” I said, “But they’re easily avoided.” At that we burst out laughing, only the first of many wild laughs we would have that night.

David’s last weeks were lovingly chronicled by his girlfriend Rudi, a photographer, and her pictures captured the contemplative aspects of facing one’s final act, how good it can look, how a sense of peace and looking forward are not at all at odds. Some people are capable of that. 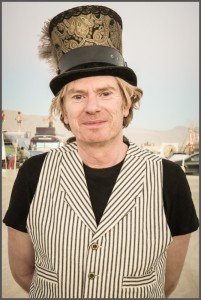 My husband saw him once more but I never did. Rudi told me he taped my poem to the wall of his study, and as much as I wrestled to keep my ego out of it, I had wondered what he did with it. I handed it over, hoping he wouldn’t find it painful, or trite. I don’t worry about the fragility of words. They are too precise. Besides it is important to show oneself. Still I struggled, wondering what might resonate, not too strongly or conjure the frictions we’d had over a long friendship, and wanting to avoid history, his or mine, as that now seemed irrelevant. These were earth bound concerns for sure, and they seemed trite even to me. I stayed up all night and wrote. Here, I thought, I’m showing up. I’m your friend.

I am reading Patti Smith’s M Train. There is much about death and life in her book, as there was too in Just Kids. She seems to have cracked the code, how to take each day, to take in each sorrow and joy in equal measure, or to tuck away into a useful compartment, all of the artist’s choosing. To me she seems to be saying it is by these tiny steps that we advance to that other side.

So I am reminded of this David, for whom the whole world mourns having departed too soon, or for him, at the exact right time. Every death is different, and a departing message always feels personally addressed, to us, a road map. 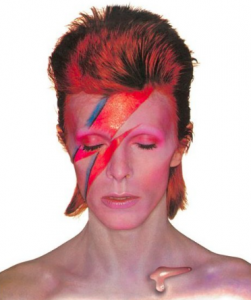