Fiction writers & poets, get out your word bank notebooks ! 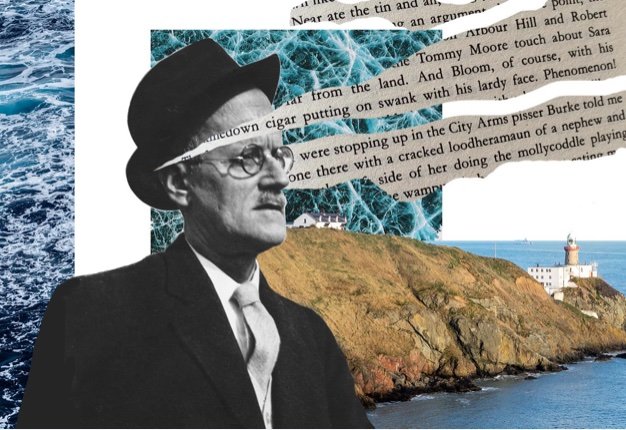 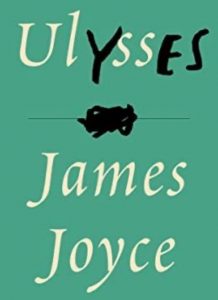 I’ve been thinking about WATER, which drove me to Joyce’s Ulysses ~

“What in water did Bloom, waterlover, drawer of water, watercarrier, returning to the range, admire?

“… the independence of its units: the variability of states of sea: its hydrostatic quiescence in calm: its hydrokinetic turgidity in neap and spring tides: its subsidence after devastation: its sterility in the circumpolar icecaps, arctic and antarctic: its climatic and commercial significance: its preponderance of 3 to 1 over the dry land of the globe: its indisputable hegemony extending in square leagues over all the region below the subequatorial tropic of Capricorn… its violence in seaquakes, waterspouts, Artesian wells, eruptions, torrents, eddies, freshets, spates, groundswells, watersheds, water partings, geysers, cataracts, whirlpools, maelstroms, inundations, deluges cloudbursts …”