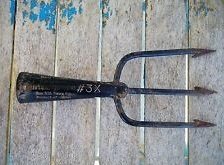 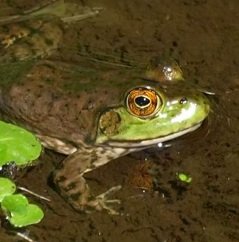 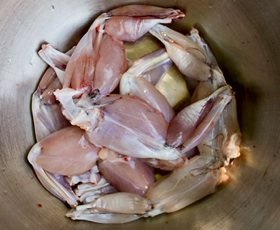 A plate of frog’s legs ready for a hot pan of melted butter and garlic.

According to Dad the frogs had to be skinned alive. But after watching him skin the first two, I had to go into the house. I couldn’t watch that hasty slice across the frog’s middle, then clear around its back like halving a peach, and how Dad’s strong hands with the sprouting black hairs, pulled the skin down in one great coat. The frogs twitched the whole time, until their lower halves hung denuded and gray.

My Connections to Andy Warhol