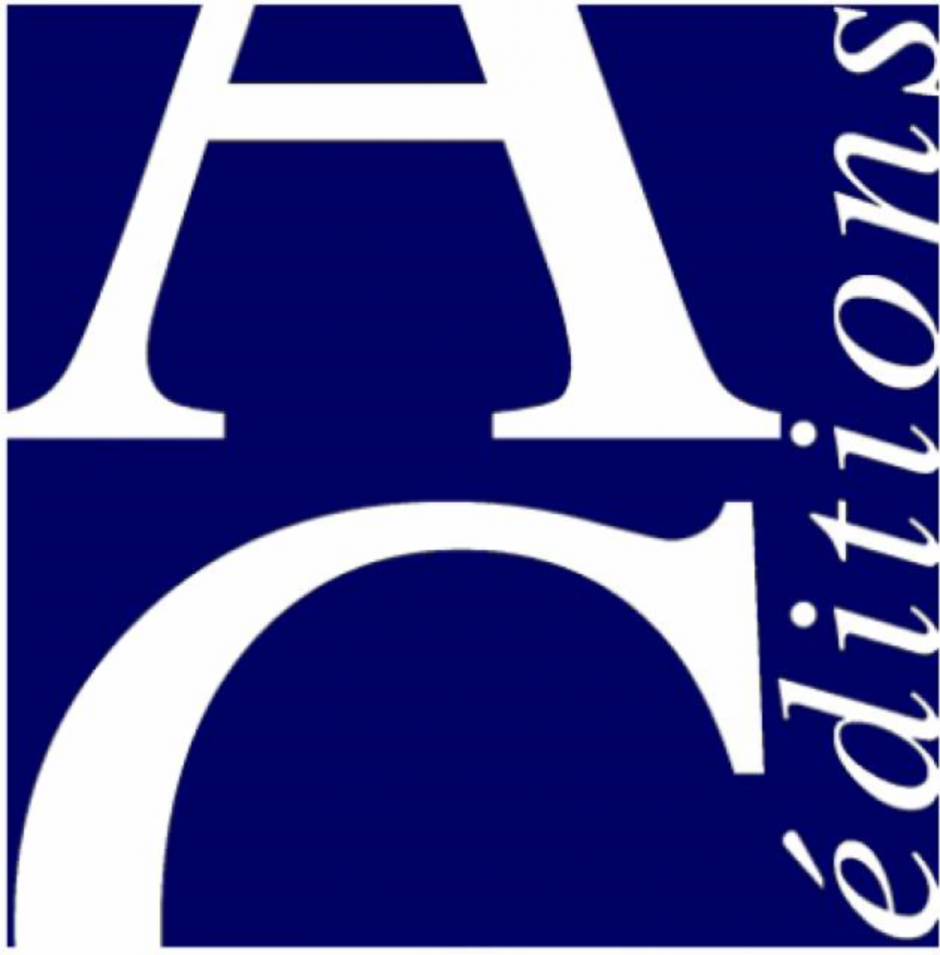 Éditions Anne Carrière will publish my novel  ITALIAN LOVE CAKE  in French ~ Spring 2022. They will also publish an audiobook.

When Éditions Anne Carrière wanted to translate my novel into French, my immediate thought: what in particular about my novel makes it appealing to a French audience? The novel takes place in the period between the Great Depression and World War II, a time of much anxiety and economic pain. My characters are going about their business in their small, rural New Jersey town, feeling, while not exactly acknowledging, the war creeping ever closer. But it isn’t until May 1940, when news of Hitler’s army marching on Paris reaches them, that the war becomes real. Before long, America won’t be able to remain separate from the devastation going on in Europe.

JOIN US! New Jersey authors talk about what else…