HEADFIRE, a novel in progress

Forget everything you know, or think you know, about New Jersey. Forget the industrial north, Newark Airport, the Turnpike. Delve instead into spindly pines and navigate with some difficulty the lanes of gray, because it is summer and the sand is thick. You could take the I-76 to NJ-42 south, until somewhere at the entrance to the 42, you cross the New Jersey Turnpike. Soon, you’ll be doing eighty miles an hour on the Atlantic City Expressway, and as you pass Sicklerville―though you won’t know it―cast your eyes left. Imagine you can penetrate layer upon layer of pine, what appears at first to be a solid wall. 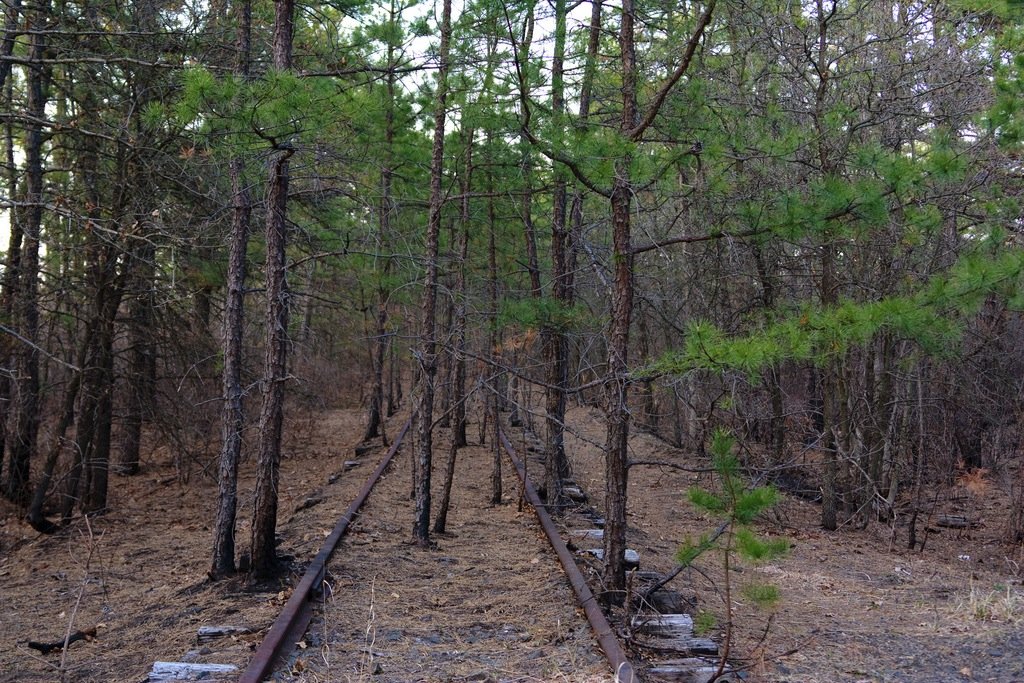 HEADFIRE’s  protagonist is a Spartan living, Thoreau-quoting renegade who harbors a special feeling for pines, cedar stands, birds, animals and the flora of his wilderness home. He’s also a firefighter for the New Jersey forestry, and he worries about the development that’s carving up the woods. 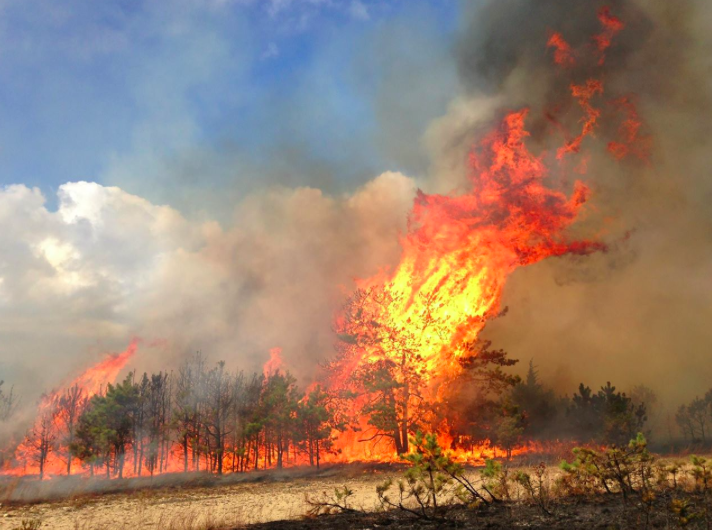 HEADFIRE   Fire management is about to change, and Lem Bartow is a voice for that change. 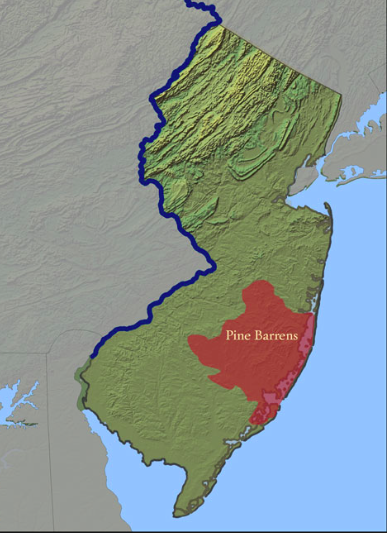 The New Jersey Pine Barrens is special for many reasons, not least for its water, 17 trillion gallons of fresh water in the Kirkwood-Cohansey aquifer. 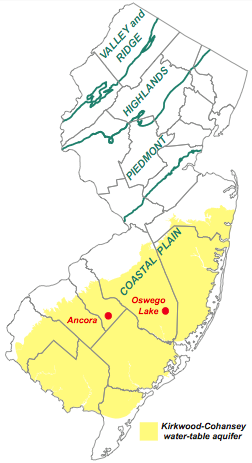 As you drive, imagine all that water right there beneath you ~

If you know these roads, as you drive imagine the water right there beneath you!

In HEADFIRE, water is a constant, an unavoidable element. Blueberries and cranberries both require plenty of water.