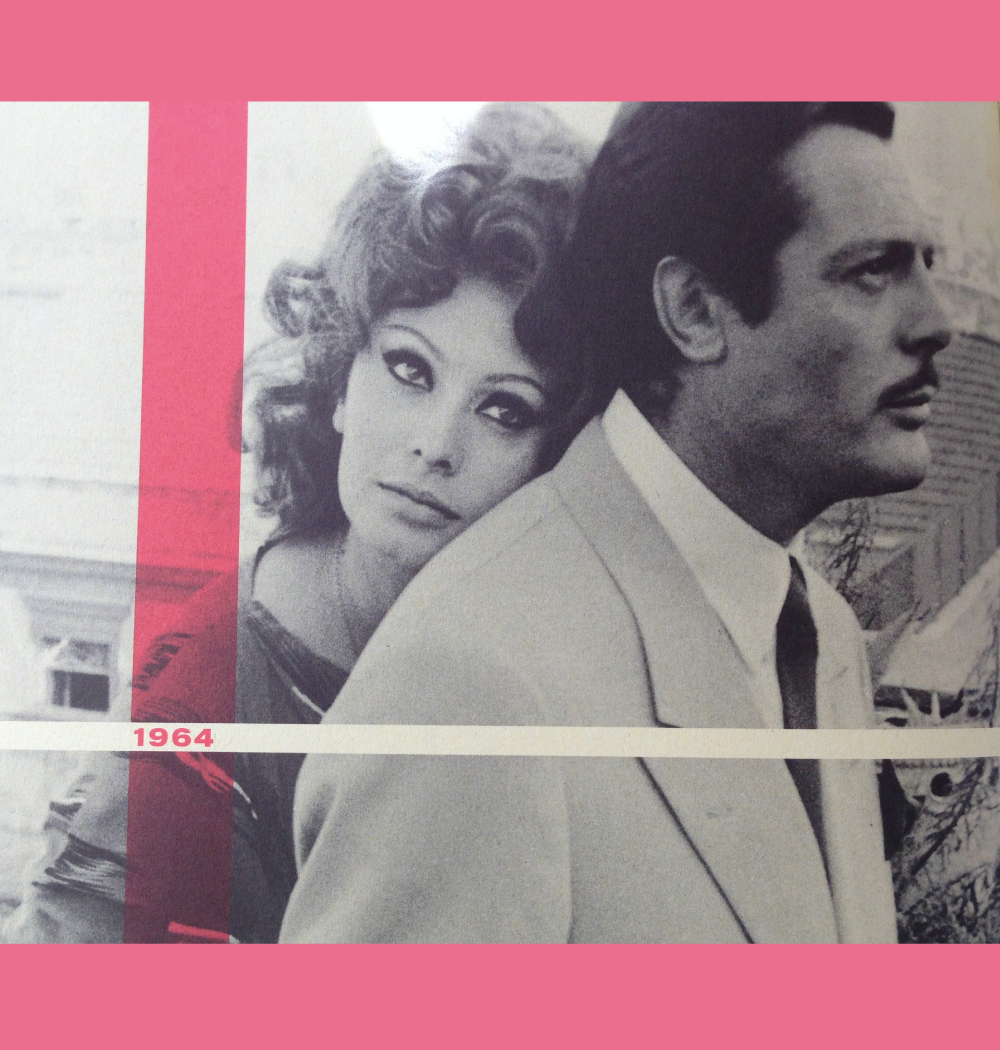 How could we have been embarrassed
to call ourselves Italian?

Could this be why?

We had a special affinity for the Rat Pack, who frequented Atlantic City, and my parents always made sure they sat ringside.

The Scotch Broom is in Flower !

I remember Mom’s calls to me from New Jersey in Spring:

“You should see the broom. It’s in flower!”
To her, scotch broom wasn’t an invasive foreigner, but the view from her kitchen window where my father had planted a long row between our house and that of my old piano teacher, Mrs. Wood.

Neither of us realized then that it came from Europe, nor that it was such an important feature of the southern Italian landscape. There, it is sometimes spun into yarn and made into a linen-like fabric.

I imagine scotch broom to have been my great grandfather’s view where it grew on the slopes of Vesuvius, outside of Naples.

The son of a Count, the 19th Century Italian poet Leopardi was born in Recanati, central Italy in 1798 and died in Naples in 1837.

My favorite poem of his:

La ginestra from The Canti. Translated, la ginestra means scotch broom or the flower of the desert.

Here on the arid back
of the formidable mountain
Vesuvius the destroyer,
which no other tree gladdens nor flower,
you spread your solitary clusters,
odorous broom,
content with the desert. I saw you also
embellish with your stems the lonely ways
that skirt the city
which was mistress of mortals at one time

In California, where I live, broom is considered a pernicious weed, and we get busy in the winter pulling it out. Because it has deep roots, it is easiest to pull when the ground is wet.