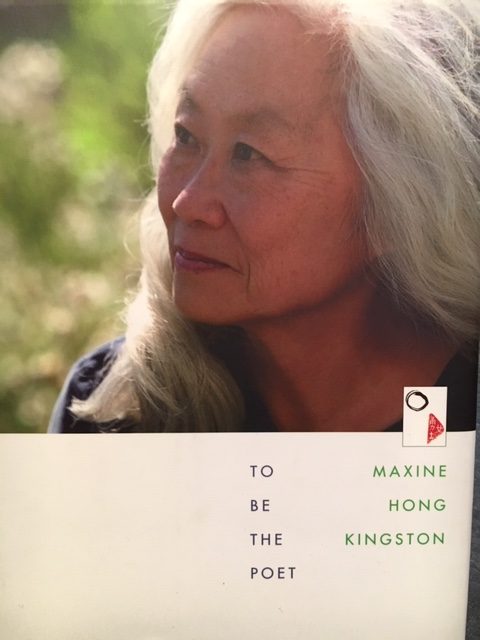 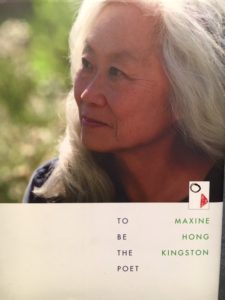 Having just finished my novel, The Taste of Anise, which took me the better part of three years – from early notes and a first draft in longhand to the final spellcheck – I was ready to search for a wonderful quote for the front of the book, a line or two to capture the essence of a dream that was still forming, and to sweep up the last of those mental odds and ends knocking around in my head, even as I typed End.

Maxine Hong Kingston refers to a novel, a memoir, nonfiction (or a blending of-) as a longbook. Anyone who’s written a longbook knows it takes, at a minimum years, and by its nature requires sustained engagement, a long march with story and character during which the writer can feel at one with the book, but not necessarily in the present. It is hard to be spontaneous when there is so much to worry about: the plot, the flatness of a certain character, the ending, the beginning, questions of what to leave in and what to throw out. The writer is suspended in time so elastic, one can only dream about being as fully present as a poet.

After sixty years of writing prose, in 2002, Maxine Hong Kingston announced she would give up the longbook in favor of poetry. Once the day was “cleared of all appointments,” the poems were invited to come, and they did come. Having picked a spot in nature and taken a seat, she breathed air that was new smelling. Everything looked different. She noticed common occurances, the birds sipping from the water feature, their roost in the oak tree, the quality of the clouds.

While searching Maxine Hong Kingston’s poems, I came across a mere thirteen words which managed with stunning economy to sum up both my novel and the almost three years spent writing it.

How did I become convinced
of such craziness?
And how did I get free?