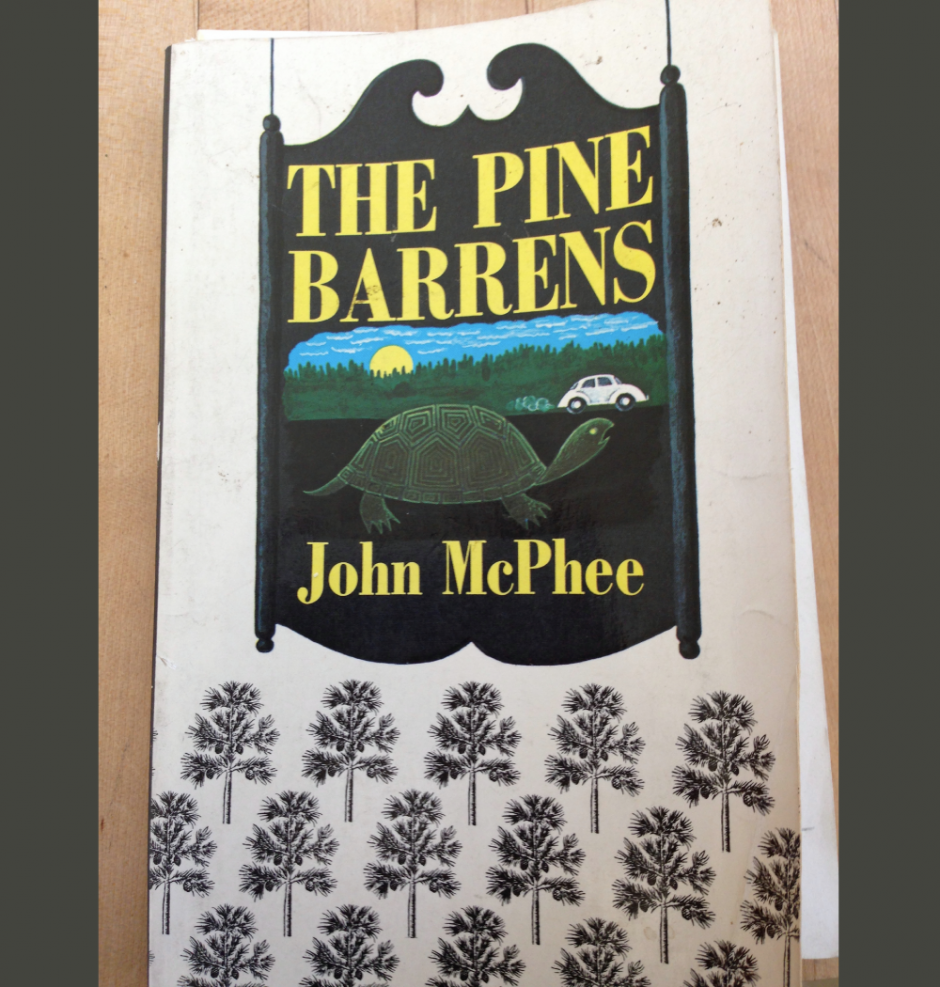 Two of my all time favorite books and inspiration for my upcoming novel HEADFIRE. One is about home, The Pine Barrens of New Jersey as it was almost half a century ago, the other is a 19th century field guide with Henry David Thoreau as observer and teacher.

From an article by Brother Alfred Brousseau, “Fibonacci Statistics in Conifers”:

“The Editor of the Fibonacci Quarterly has received an urgent phone call from a Houghton-Mifflin representative: ‘Is the picture of the pine cone in your manuscript spiraling correctly?”

“With such questions in mind, an investigation was begun in the summer of 1969. Very quickly it was discovered that spirals on cones go in both directions.” 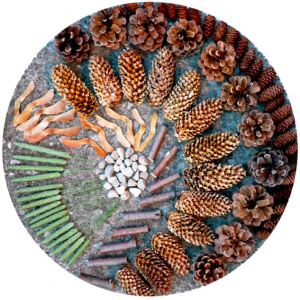 FOR THE LOVE OF PINE CONES