Glamour in the Pines 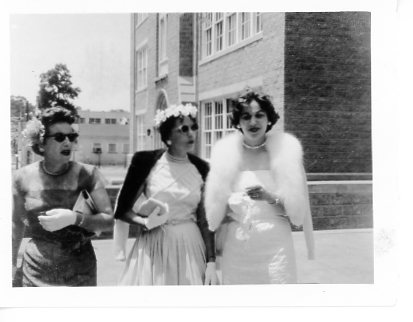 Heading to a wedding.

From left: my grandmother, Anna Renzi, Aunt Helen, and Mom, all in white.  Who said we never dressed up in our small rural town? 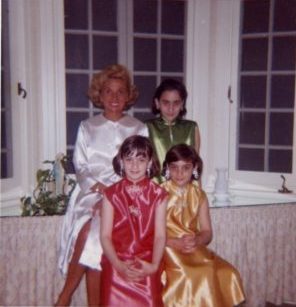 We liked to dress up. Here, with a very suntanned Aunt Maddy in the guest bedroom of her house that contained our costumes. (I’m in green.)

Hammonton, New Jersey had its very own movie theatre, The Rivoli. Sadly it closed and had been boarded up for some time when, in 1961, Uncle bought it and turned it into his office building 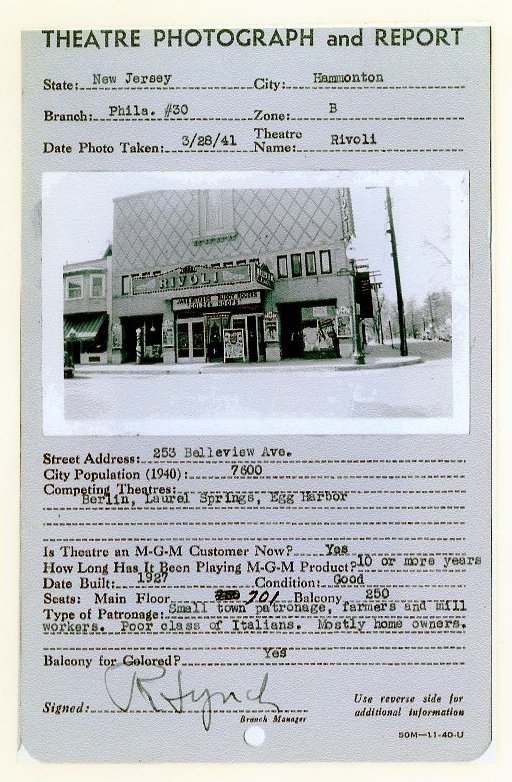 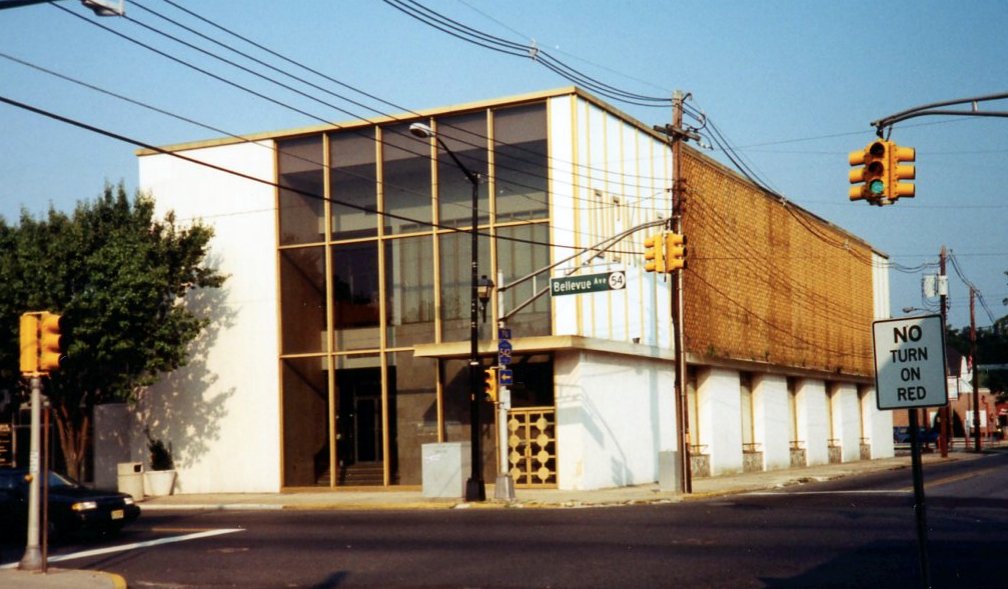 What was once the old Rivoli Theater. Here, Uncle’s office building on the main corner in town. 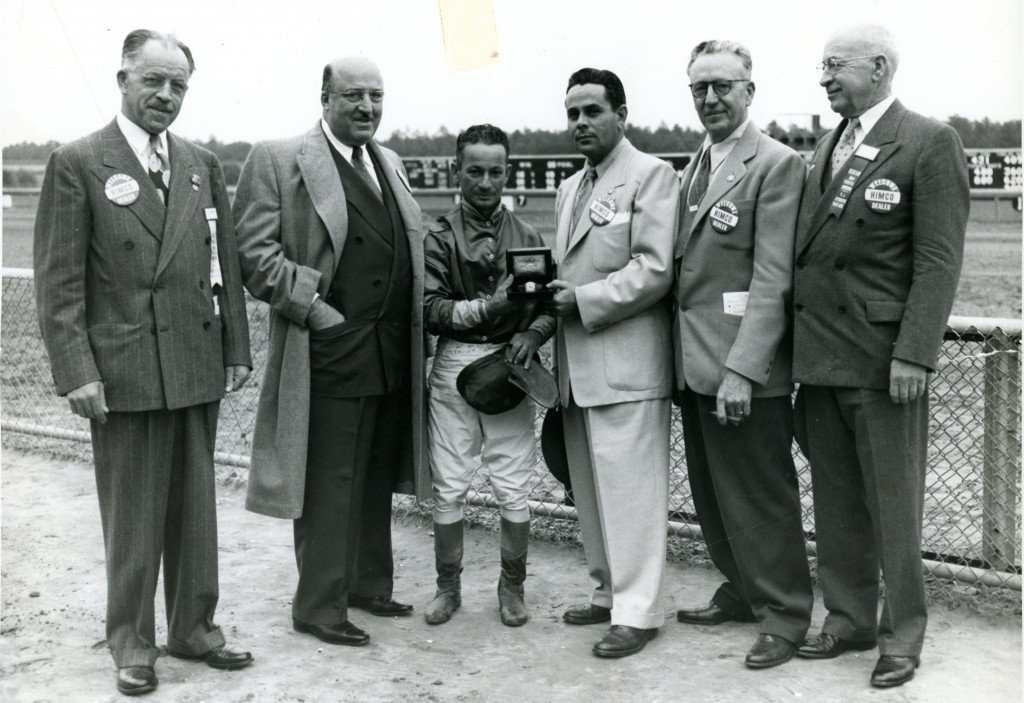 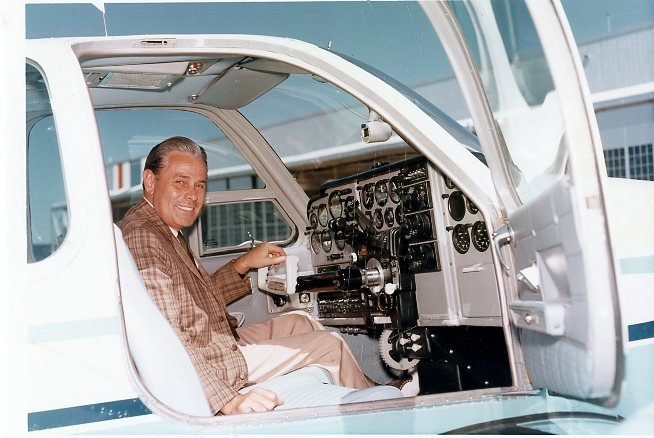 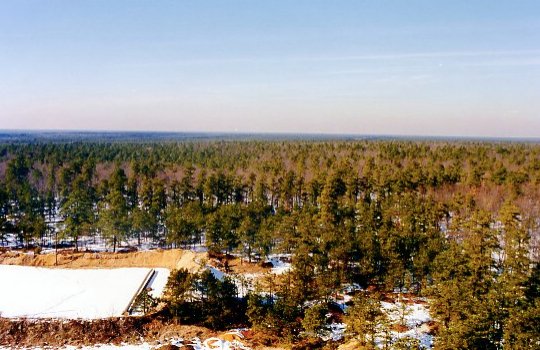 Taken from a fire tower. What it must have looked like when Uncle flew his plane low over the pines.

Glamour in the Pines