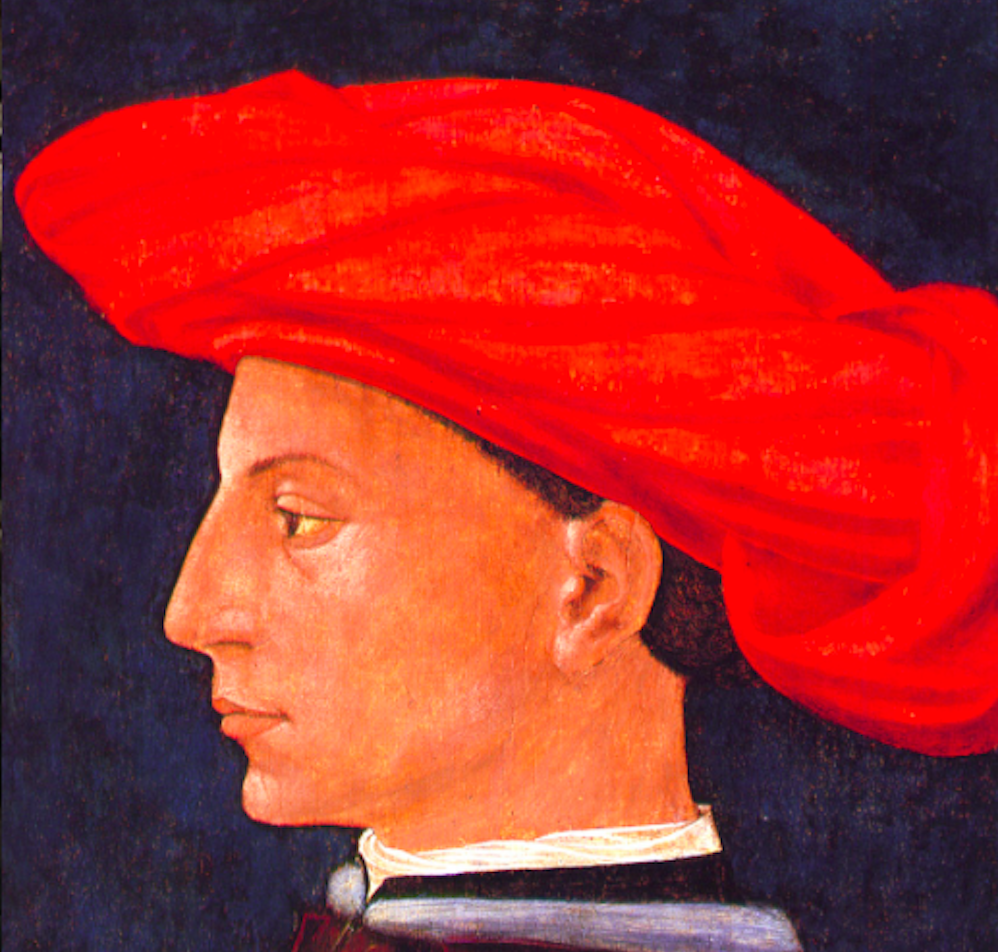 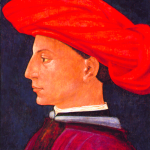 Leon Battista Alberti  (1404-72) was a ‘universal’ Renaissance man and humanist. The humanists believed in studying “history, philosophy, and the classical texts,” believing this would result in an “ideal republic,” one that would thrive through participation and service.

We need another humanist movement today. Here’s why –

“To civic pride, an inheritance of communal Italy, the humanists added the aim of a secular intellectual life and 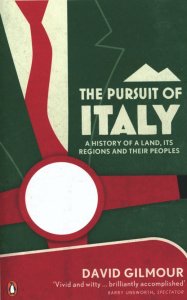 a spirit of scientific inquiry. They attacked superstition and the corruption of the Church, they insisted on research uncontaminated by religion or politics, and they promoted the revival of classical learning, finding and preserving Greek and Latin texts and arguing that these contained instructive and relevant material that could not be found in the Bible. Their work was supported by nobles, rulers and sometimes even a pope, men who were eager to become patrons of scholarship as well as of art. Several of these humanists were given posts in government, especially in Florence, the capital of humanism from around 1375 to 1450.”

from David Gilmour’s wonderful history, “The Pursuit of Italy: A History of a Land, Its Regions and Their Peoples.”