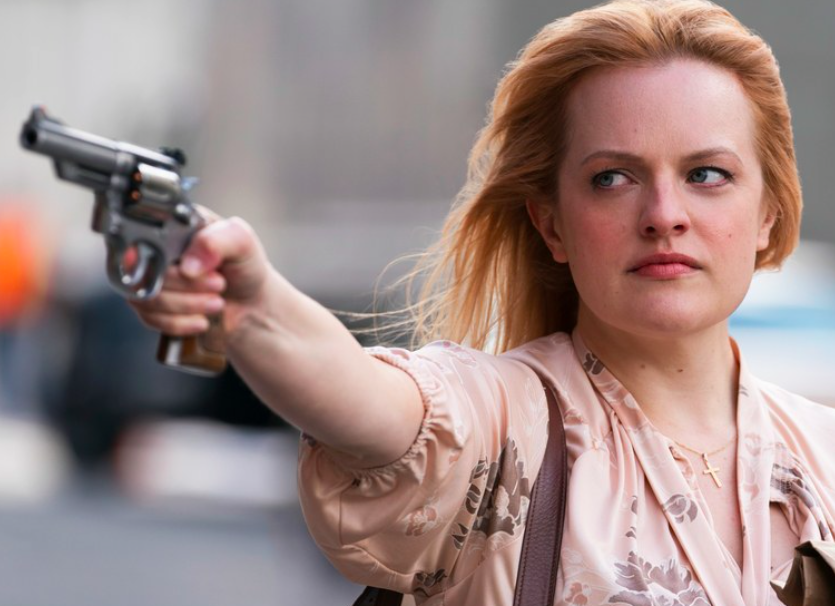 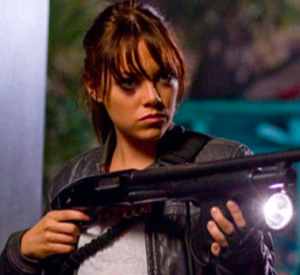 Remember when movie reviewers used to go on about the experience of being in a darkened theater “together,” sharing a cultural experience, united as humans?

As a friend and I were waiting for Once Upon a Time in Hollywood to start, we were treated to half a dozen advertisements: car ads, dancing M&Ms, beer, and THEN, we dialed back to 1962, when it was common to see the Oil & Gas industry make their eco-purity claims.

This particular ad opened with beautiful infrastructure–does that phrase remind you of anyone? It was as if we sat in a World’s Fair exibit from many decades ago and were treated to a vision of the Future full of brand new roads and bridges–I don’t recall there being any trains, but maybe I missed it. We heard the phrases, cleaner air, cleaner water, and by now my friend and I were thinking, this is GREAT, who are these people? Flash to the Oil & Gas lobby logo, Sponsored by…. OIL & GAS, and then, more about the Future. Wow. My friend and I looked at one another. So oil & gas are the future? We looked around the theater, no one seemed surprised, or to take any notice at all.

Next came the trailers: In every one were guns, so many guns, semi-automatic or automatic. I don’t know the difference. But in almost every one people were being mowed down wholesale, and a couple of films featured the new feminism–I’m a feminist by the way–women akimbo aiming weapons and yelling things like suck my… eat my…. in their best imitations of masculine threat. Wow, I thought. This is really empowering. We now have permission (from Hollywood?) to act just like the worst examples of the male of our species. Progress. The future. Strength and power, and what about all that clean air and water?

This happened to be the week of the El Paso and Dayton shootings. Maybe I was just feeling sensitive. My friend and I squirmed in our seats. What were we doing at the movies when there was the flat screen at home, a couch to love, pillows, popcorn you’ve popped yourself, and… the refrigerator, for the slow bits between the chase scenes and shoot outs. At home we could switch it off, we could read, do something else, anything to keep our psyches intact.